About the Bahá’í Faith

The Bahá’í Faith is the youngest of the world’s independent religions.

Its central message is that humanity is one single race and that the day has come for its unification in a global society, characterized by both spiritual and material prosperity.

It was founded in Iran in 1844. Bahá’u’lláh, the Founder of the Bahá’í Faith, taught that God has revealed Himself to humanity through a series of divine Messengers, whose teachings guide and educate us and provide the basis for the advancement of society.

These Messengers have included Abraham, Moses, Krishna, Buddha, Zoroaster, Jesus, Muhammad, the Báb, and Bahá’u’lláh.  All of the world religions come from the same divine source and represent successive stages in the spiritual education of humanity.

Bahá’ís believe that Bahá’u’lláh is the latest in the line of these divine educators and that He brought new spiritual and social teachings for our time.

All over the world, Bahá’ís are striving to put into practice Bahá’u’lláh’s vision of a peaceful, prosperous and united global society.

They come from over 2100 ethnic, racial, and tribal groups and number some five million worldwide. 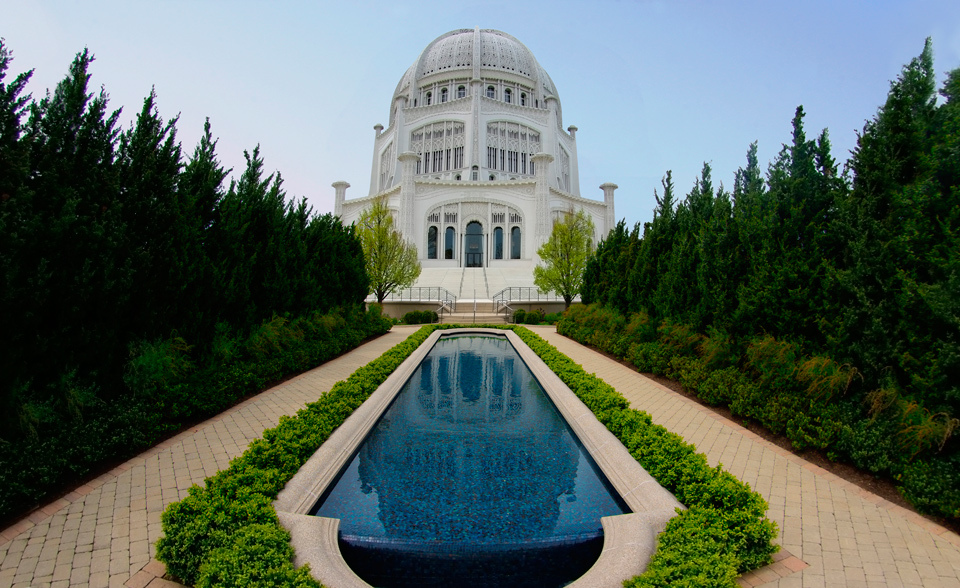